Progress in the early detection of breast cancer

The Women’s is sharing hope by highlighting an advanced imaging technique that is assisting in early cancer detection.

You may not have heard of Contrast-Enhanced Mammography (CEM), but this imaging technology continues to help clinicians identify breast cancer that would otherwise have gone undetected.

CEM uses an intravenous contrast agent to detect unusual blood flow patterns that develop around cancer, and highlights them clearly. This makes it easier to identify some cancers early.

A recent study of 1,200 patients who have taken part in CEM as part of their surveillance at the Women’s and at The Royal Melbourne Hospital found that about 50 per cent of the cancers identified would not have been found had CEM not been used.

Dr Allison Rose, Head of Breast Imaging at Royal Melbourne and the Women’s, led the introduction of CEM across the Parkville precinct. 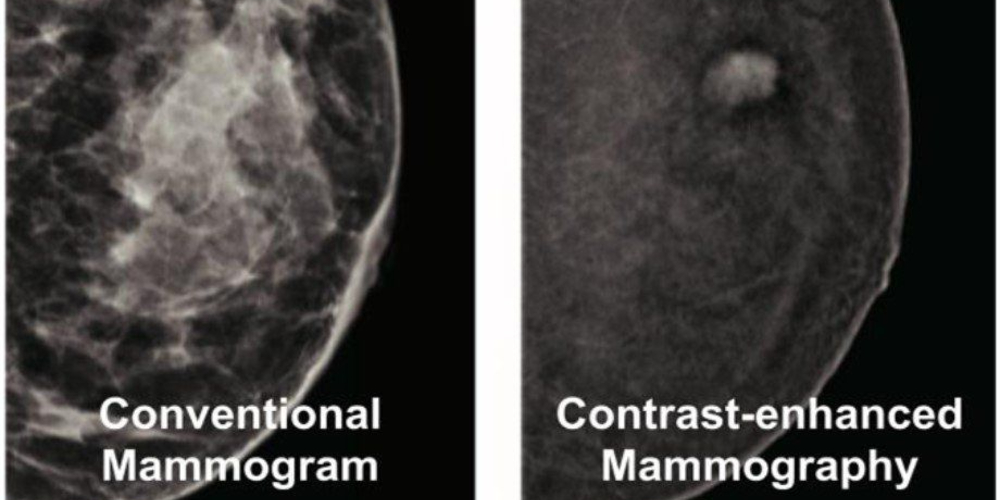 Professor Bruce Mann, specialist surgeon and Director of the Combined Breast Service of the Women’s and The Royal Melbourne Hospital, says CEM is offered to patients who have already been diagnosed with breast cancer or pre-cancer of the breast, to better define the extent of disease before surgery.

It is also routinely offered to patients as part of post-treatment follow-up.

“We have a technology that can not only help patients with cancer get more clarity at the time of surgery, but also help in the follow-up process for those whose treatment is complete,” Professor Mann says.

“The main strength of contrast-enhanced mammography is unexpected disease discovery.

“It also means that when a patient has a clear CEM, we can be more certain that nothing has been missed.”

This technology has been in use at the Women’s for some time. It has since been expanded to the Royal Melbourne Hospital, Peter MacCallum Cancer Centre, and is being adopted elsewhere.

Susan is a patient who undertook a CEM as part of her post-treatment follow-up at the Women’s. She was originally diagnosed with breast cancer in July 2021, while undertaking a routine mammogram. During subsequent surgery, cancer was also found in one of Susan’s lymph nodes. 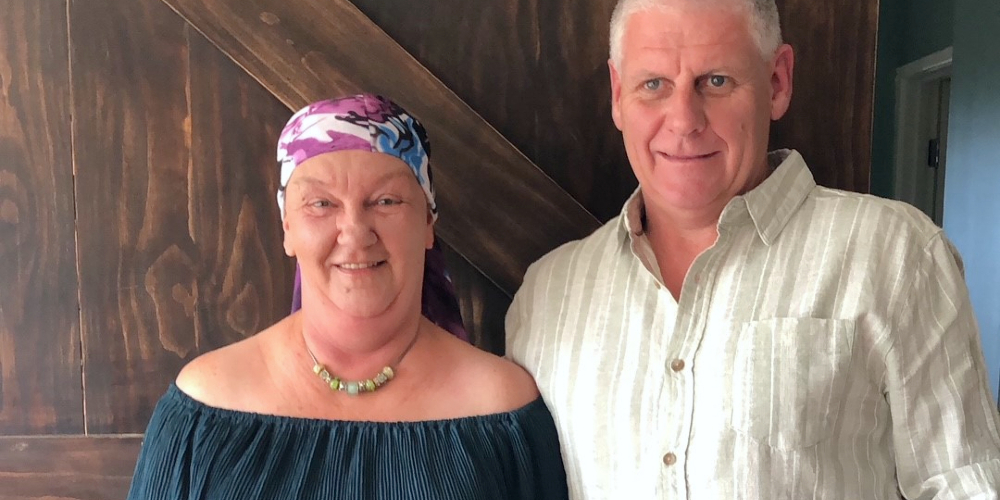 “Breast cancer detection and treatment in Australia is so advanced and amazing. Some women I know overseas are waiting weeks and months for surgery, and paying tens of thousands of dollars,” Susan says.

In addition to her mammograms, surgery and chemotherapy, Susan also enrolled in critical research into the use of CEM.

“We're so lucky to have this technology at the Women's, as well as the research. I'm so happy and proud to take part and further the amazing science around it,” she says.